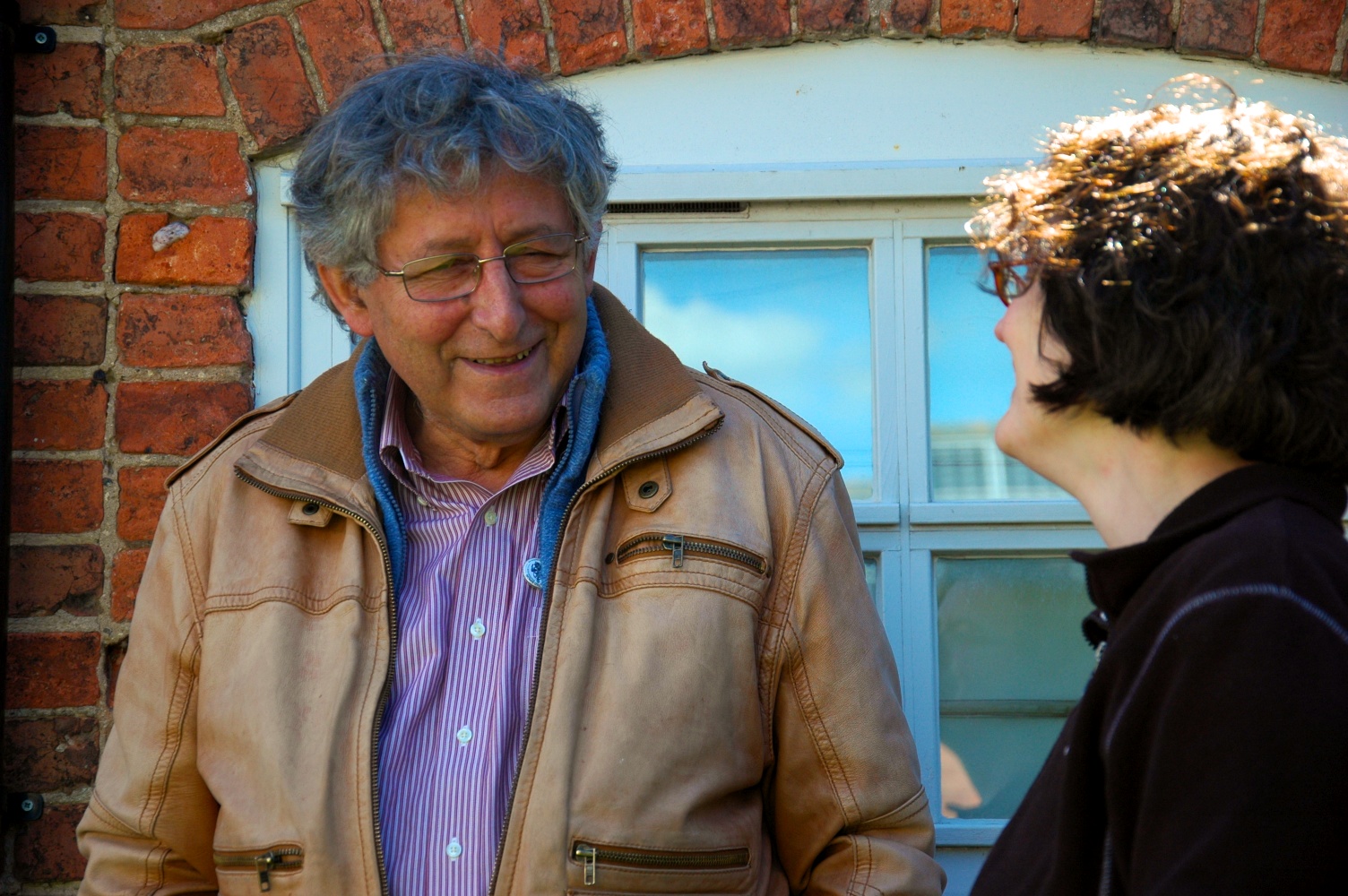 On the HUBB UK Traveller-Event 2013 we spoke with Ted Simon, the author of the legendary book „Jupiter´s Travels“ (in german: „Jupiters Fahrt„) and many other storys about his motorcycle journeys round the world. Nowadays he is working on a book with the photos, he shot on his first travel between 1973 an 1977. He talks about his perspective on the world, which has changed so much and about his opinion about „political correctness“. In the last year he did a journey through Britain on a three-wheel motorbike called MP3. In 2011 he launched the „Ted Simon Foundation“ to encourage other travelers, to see the world through a personal adventure. In September 2013 Ted will also come to the MRT Gieboldehausen in Germany.